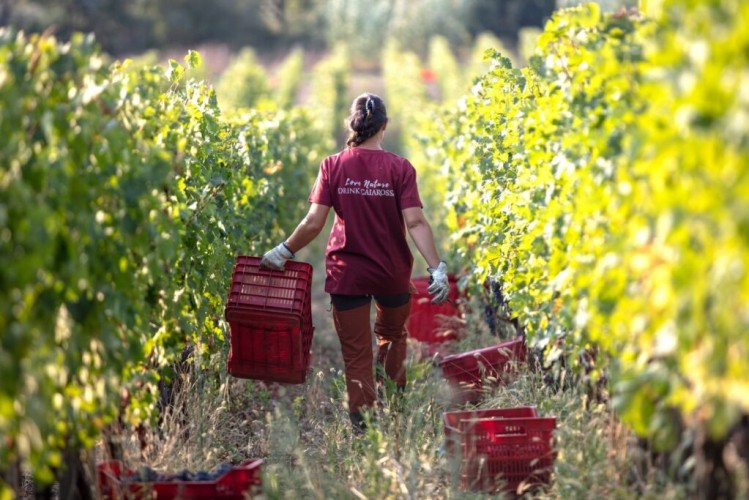 Together with quite an important quantity of rain – over twice as much as normal just in January – the warmth created the conditions for an early bud break in mid-March, more than one week earlier than the average.

We experienced normal temperatures in May and June and usually hot and dry summer, with rainfall around mid-August and lower temperature afterwards.

The rains of September forced the decision to pick some varieties, but we were very pleased with the quality of all the grapes.

The harvest of Merlot started on the 26thof August. End of harvest on October the 5th.