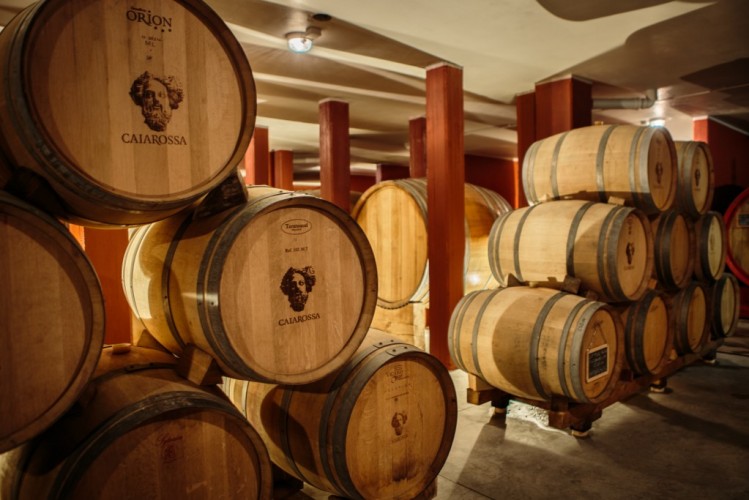 In 2009, the beginning of the growing season was marked by a very rainy month of April. Then around the flowering period and until the end of June the weather was dry, allowing a very good fruit set. The summer was hot with episodes of rain with thunderstorms and the month of August was very hot compared to the seasonal average. The premature varieties (Chardonnay, Viognier, Merlot and Syrah) were picked up to 10 days in advance of our medium. Instead, in early September, the weather was cooler, allowing to others varieties to mature slowly with temperature excursions by important differences between day and night.