The philosophy which links innovation and tradition, Man and the Universe.

A philosophy based on a holistic conception of the Universe, conceived as a whole which goes beyond the mere sum of the various parts from which it is composed. To adhere to this biodynamic philosophy requires an important effort aimed at creating a harmonious bond between Nature and Man, between all living beings and the universe which hosts them.

Deep ties to the environment lead us to eliminate the utilization of both mineral fertilizers produced by chemical synthesis and of chemical pesticides and to cultivate the vineyards by means of close daily control and attention.The soil is worked using animal manure and the residues of  the fermentation of the grapes, green manure, and biodynamic preparations, and the cover crop is a mixture of various sown seeds.

These operations, by increasing the fertility of the soil, give it an additional vitality, and allow the plants to grow in a healthy way. Protection of the vines is carried out by aiming at preventive action and the stimulation the natural defenses of the plants. We spray with low doses of sulfur and copper supplemented by various plant and seaweed extracts, use pesticides based on natural mineral substances and utilize “sexual confusion” methods to control the insect population in the vineyards.

In biodynamic agriculture these operations are carried out on the basis of cosmic and lunar cycles; by creating a full resonance with the rhythms of the universe, we manage to fully amplify their effects.

Since its foundation in 1998 Caiarossa followed the principles of biodynamic agriculture. In 1999 we started working with Demeter and we obtained the biodynamic certification in 2005. Furthermore since 2003 Caiarossa is organic certified. 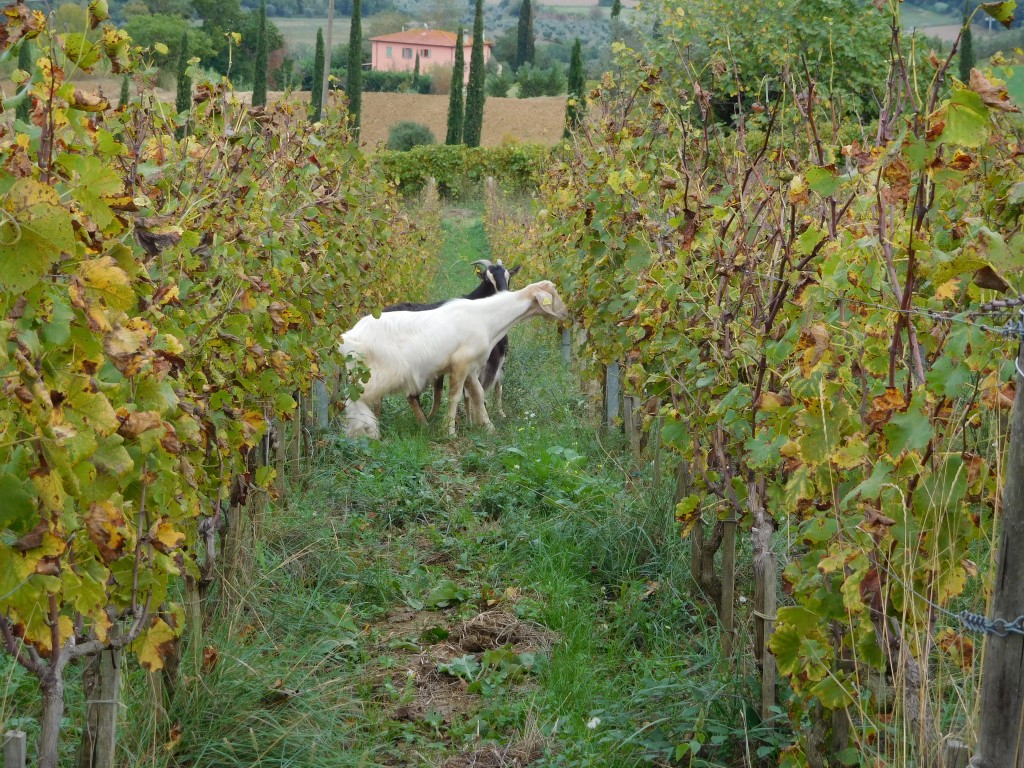 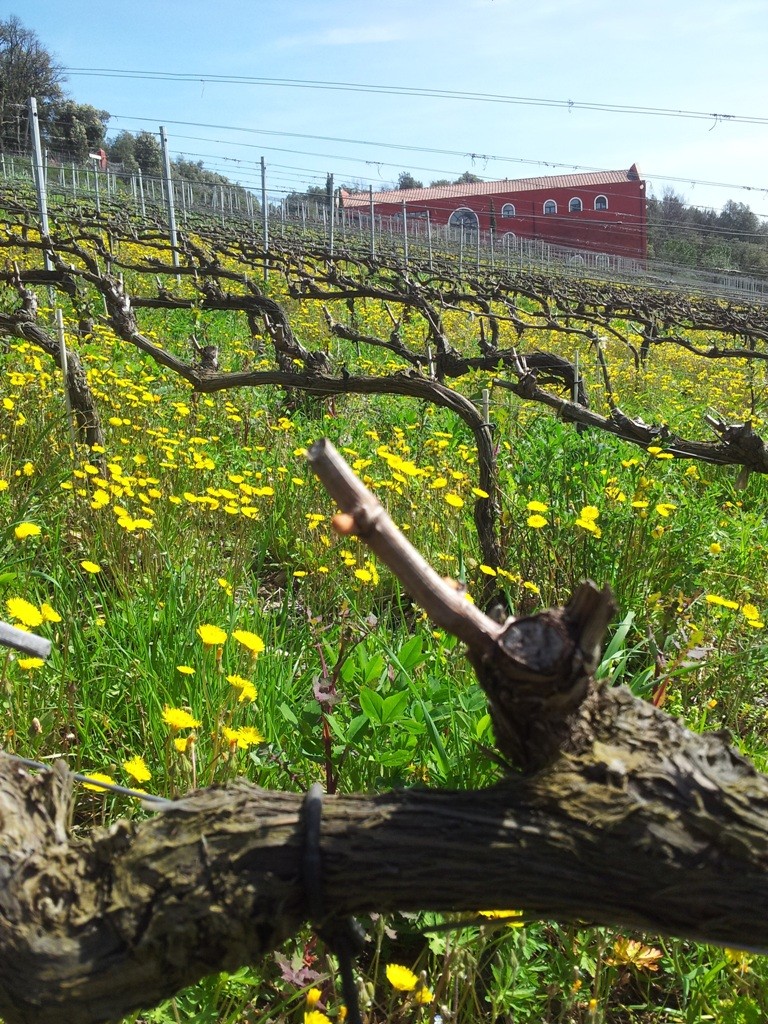 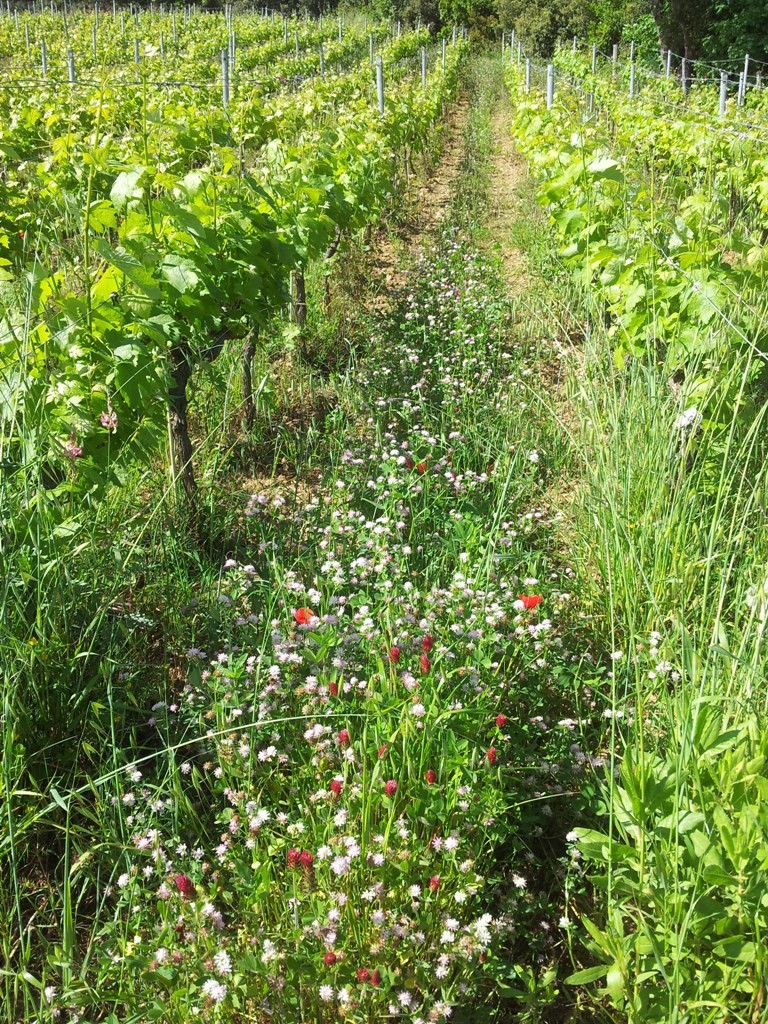 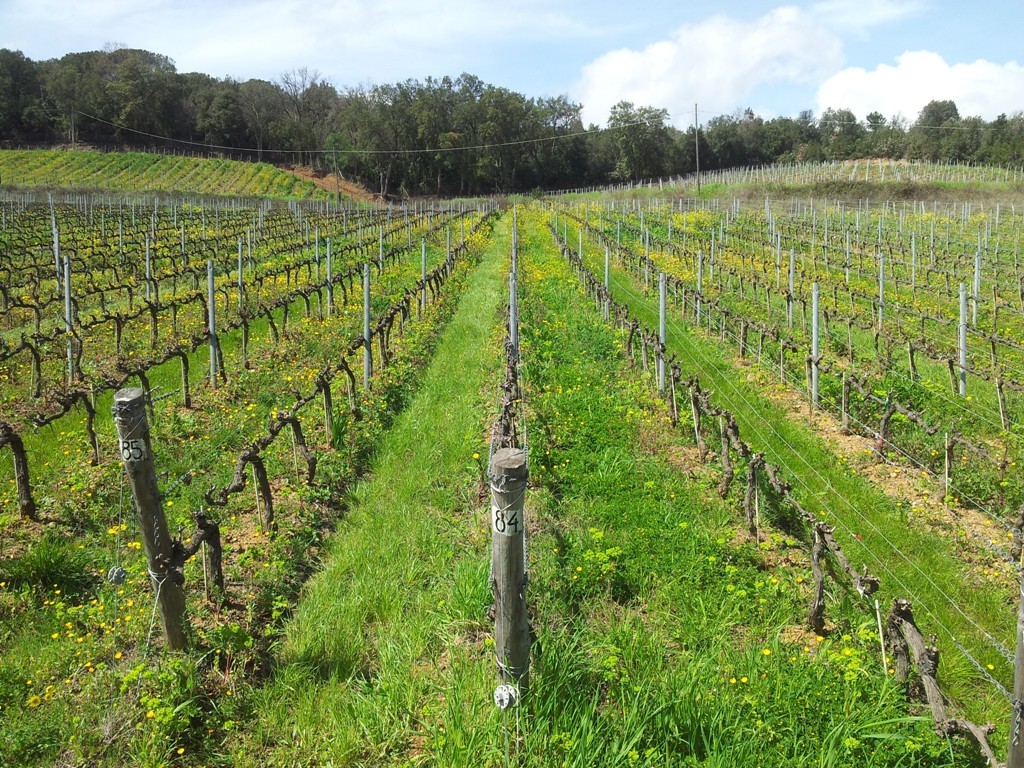