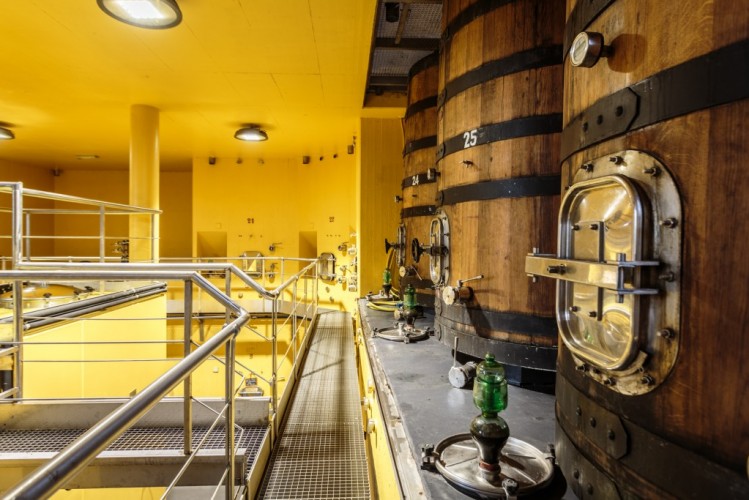 Premature start of the season and average rainfall in March and April. May and June were marked by heavier rainfall giving some difficulty on varieties sensible to leaking (Merlot, Sangiovese and Alicante). From June 20 until mid-October, a very dry summer with only one significant rainfall each month (the 15th or 16th of each month it was raining!). Temperatures were slightly above average. All conditions have been reached as to have a good maturity and the grapes were very small, and very focused. To summarize, 2008 was a year of great quality but small yields